Adventures in Italy: Part One 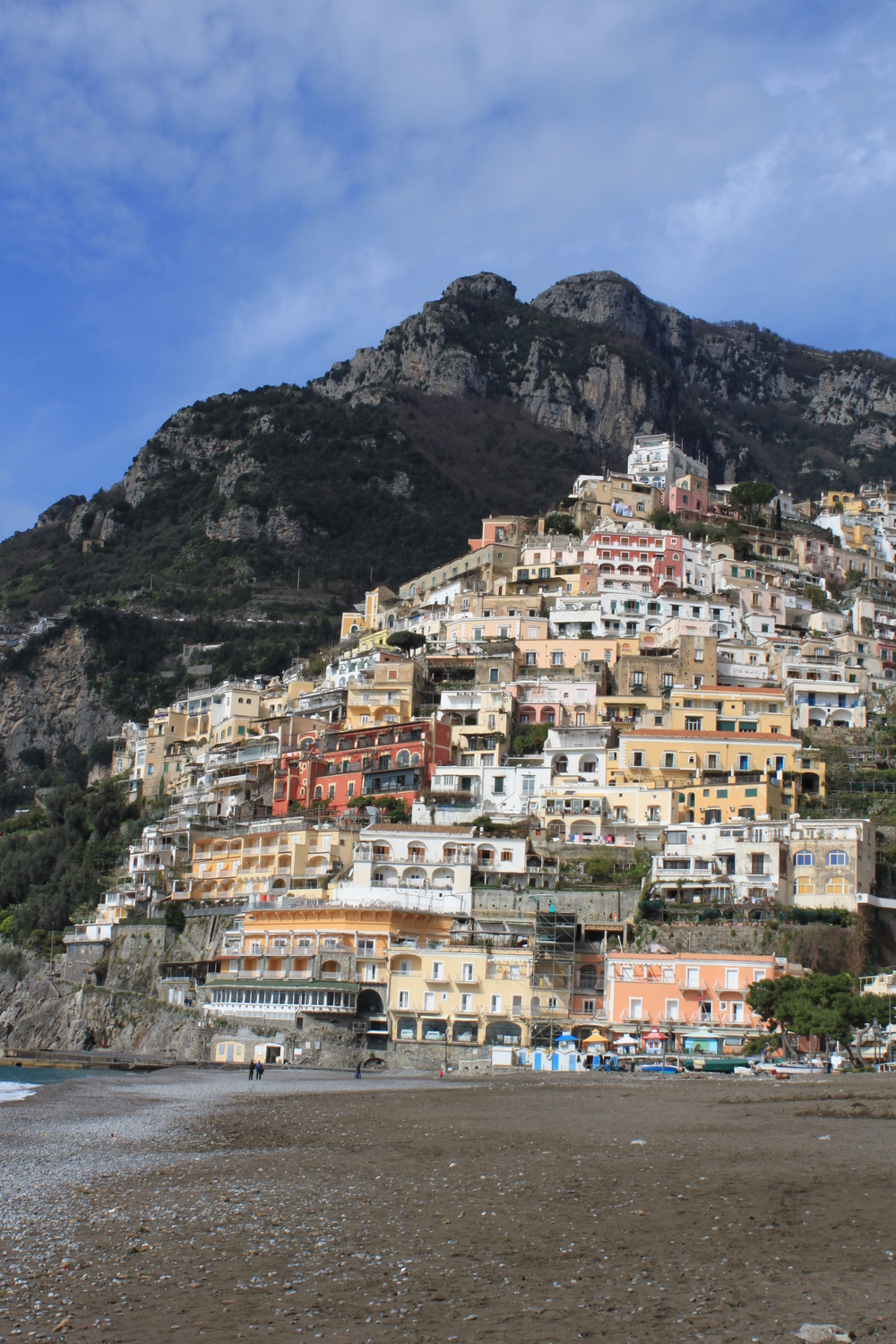 Nine days, ten pizzas, countless cappuccinos, and five flights later, we have arrived back from our trip to Italy!

We actually got back late on Sunday night, but twenty hours of flights, layovers, and jet lag took a toll on my ability to form thoughts and sentences. 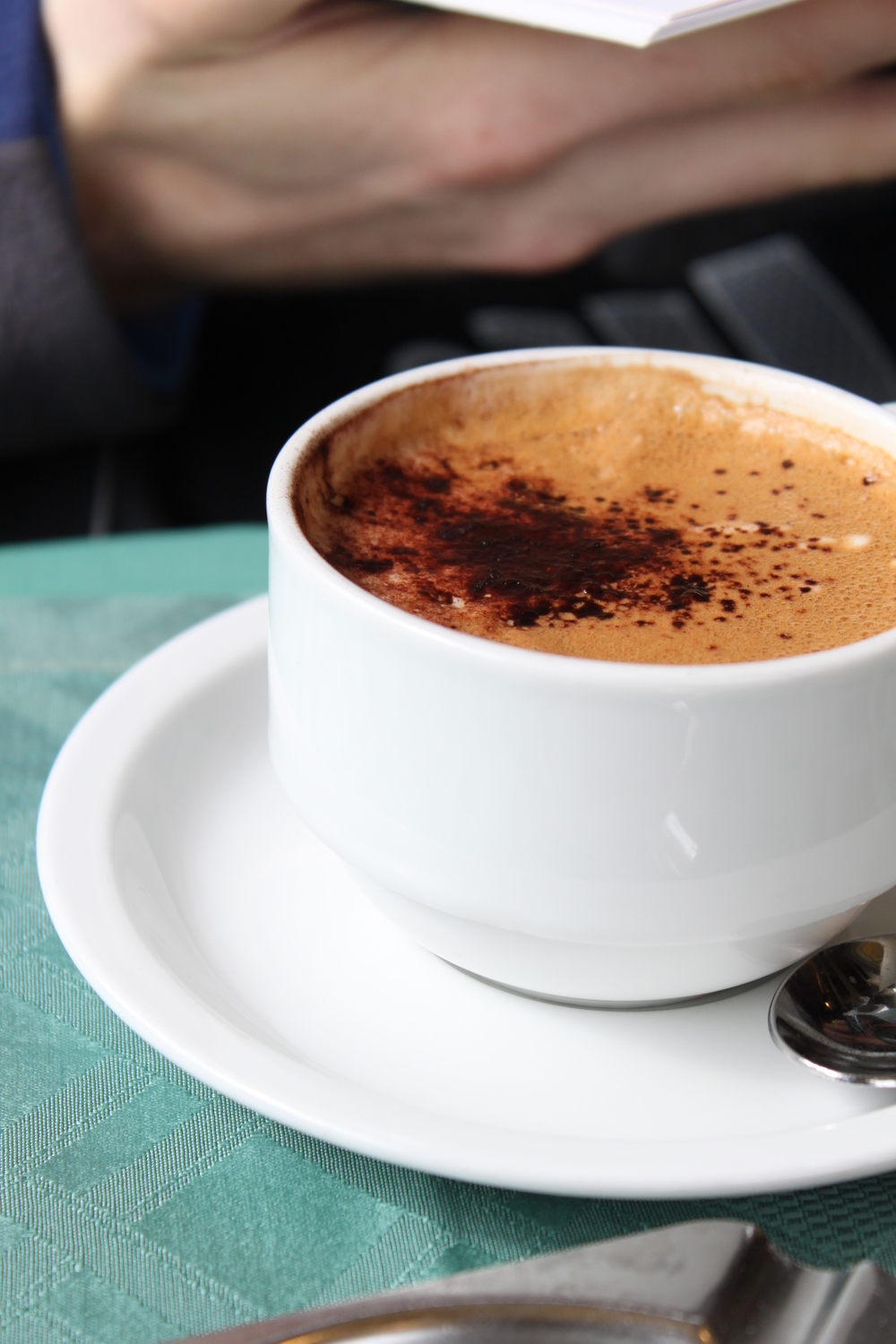 It was a wonderful trip full of amazing sights, delicious food, and luckily, pretty great weather, and I can’t wait to share the details with you all!

Since I’ve taken more than a thousand photos in the last week, I’m going to try not to go too overboard with the trip recaps, but I can’t promise anything.

It would be impossible to sum up the entire trip in a post or two–so for the next week or two, I’ll be posting a bit more frequently, and hopefully have a few recipes or food-related posts interspersed in there for fun! 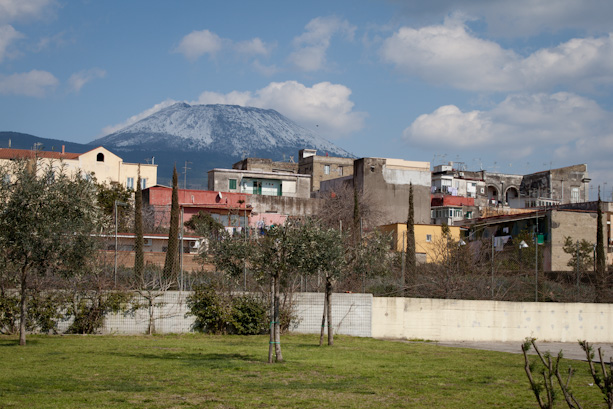 Our first day was a bit of a blur.  Our flight from Washington, DC connected through Paris, where we had to take a short flight to Naples.  Word to the wise?  Never plan a connection through Paris’s Charles de Gaulle airport without at least a two hour layover.  We gave ourselves barely an hour…

Resulting in the two of us sprinting–literally–to catch our next flight, dragging our suitcases and bags with us.  We ended up making it to the gate just in time–huffing and puffing and sweaty, much to the amusement of the French flight attendant.

Once we got to Naples, the first order of business was getting our rental car (which was included in our trip). 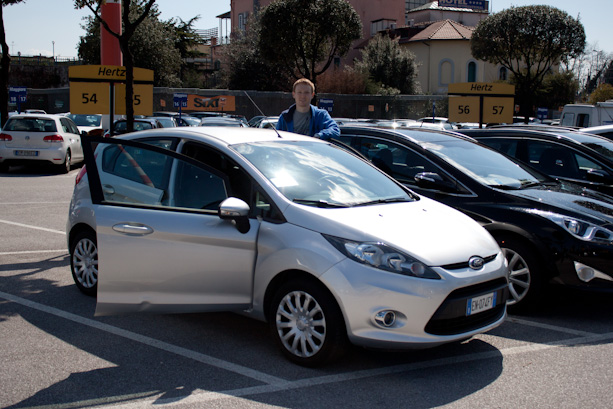 After going in circles and circles (which resulted in us going back to the airport over and over again to get our bearings), we finally figured out how to find the main highway, which would take us all the way down the coast to Sorrento.

Driving in Italy (or passenger seat driving, in my case) is an…experience.  Not an entirely fun experience.  Picture me clinging to the ceiling handle, cursing, closing my eyes at every intersection and merging area–and you have a pretty good idea of how I felt about it.  Stop signs, street lights, and traffic laws, in general, are more like suggestions, rather than rules.

Mopeds and motorcycles, which pretty much weave among lanes, occasionally cross onto the opposite side of the road, were the worst!  Italian drivers are fearless. 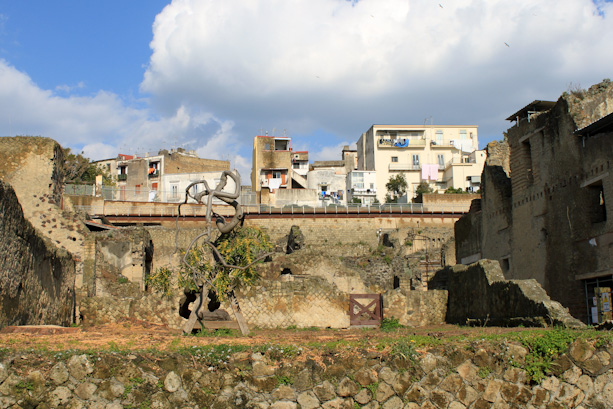 I can’t tell you how many times we saw road signs and followed them carefully, only to find ourselves lost and completely confused at what the heck had just happened.  At one point, we literally went around a traffic circle three times in a row, before we figured out which direction to actually go in.   Comical?  Yes.  Annoying?  Yes.

We decided to take advantage of the first day and squeeze in a visit to the archaeological site, Herculaneum, which is located just about eight miles away from the center of Naples.  Despite missing the exit and nearly giving up when we couldn’t find parking, we finally arrived…

This post contains affiliate links, which means that I make a small commission off items you purchase at no additional cost to you. Please read my privacy policy for more information.
« Previous PostCiao for Now
Next Post » Herculaneum

4 Comments on “Adventures in Italy: Part One”