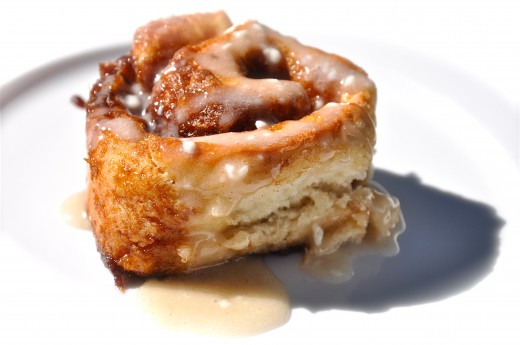 They are perfect for last-minute cinnamon rolls cravings or those moments when you realize you don’t have any yeast in your pantry. 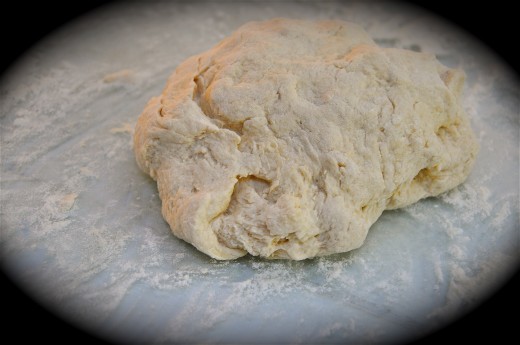 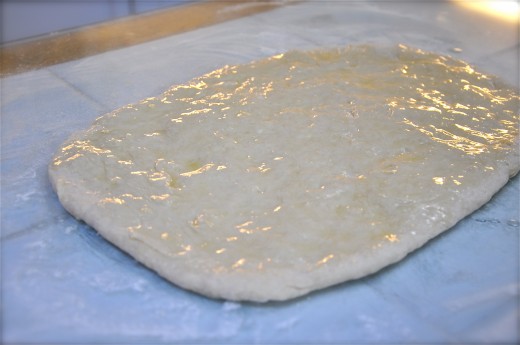 The trick to making cinnamon rolls without yeast is to use traditional chemical leaveners like baking powder and baking soda.  This allows the cinnamon rolls to rise during baking, but avoids the need for traditional active dry yeast and proofing time. I learned this trick from Cook’s Illustrated magazine.

It is important to note that these rolls are more cake-y in texture and naturally less doughy and chewy than traditional yeasted cinnamon rolls. This is to be expected. You can’t have it all!

That said, they are equally as delicious and decadent, just a lot easier to make and throw together in a whim. 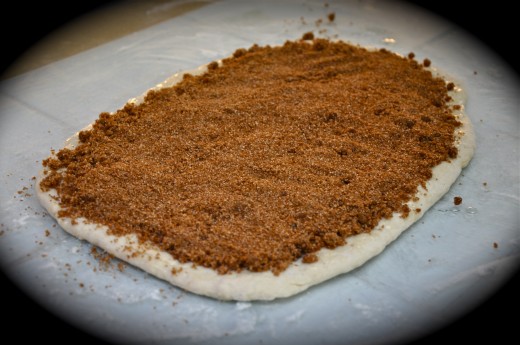 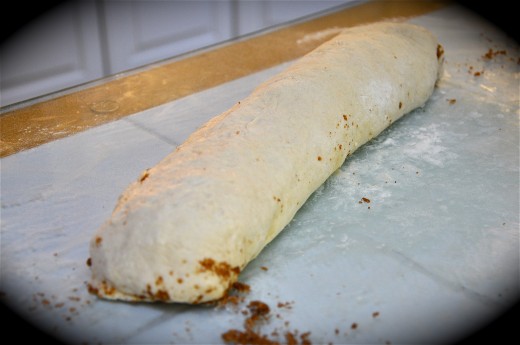 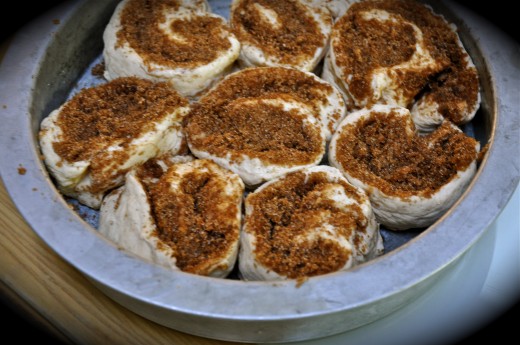 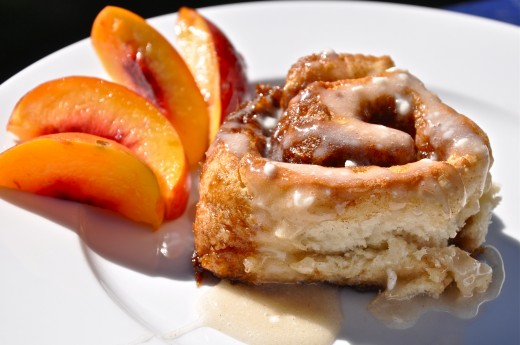 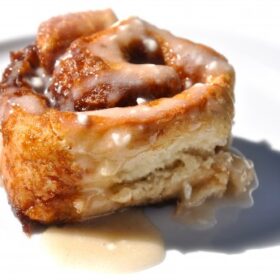 For Shaping and Baking: