A Short Story: Real Life at Its Best

Doesn’t get any more real than this folks…

The most “exciting” thing that happened yesterday was the clogging of our kitchen sink and disposal.  I would love to say that this is the first time this has happened, but it isn’t.  It is probably the 5th or 6th time. 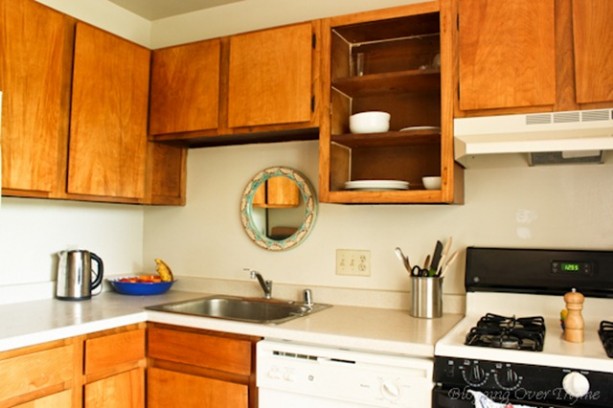 Instead of waiting for the emergency maintenance crew last night, as usual, and their brilliant every-single-time plunger solution, Connor and I went out on not one, but two last-minute grocery store trips to buy our very own.  To add insult to injury, the first store didn’t have any.   We bought some Drain-o in desperation, trudged back to the apartment, and prayed it would solve the problem.

Thirty minutes and an entire bottle of Drain-o later, we quickly realized that Drain-O not only reeks, but does not work to unclog kitchen disposal sinks.

Annoyed, we headed out the door once again to another store, where we finally found our beloved new plunger for a grand total of $3.49.  Oh yeah, and Connor picked up a mini-tub of Haagen-Daz Chocolate Peanut Butter ice cream as a reward for our troubles.  Officially the weirdest grocery store purchase ever.

We returned to find Max, the cat, right where we left him, lounging comfortably on our his living room chair… 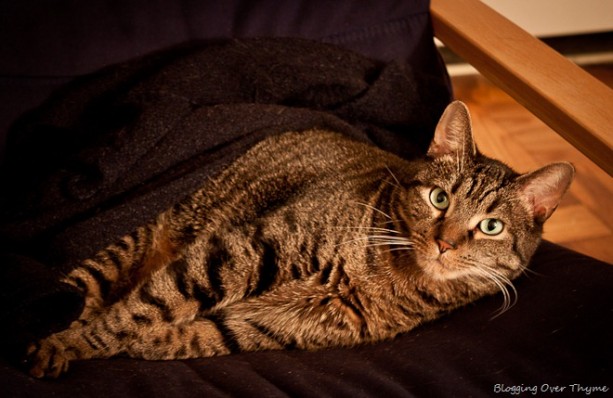 This is the stuff of romance novels, folks.

0shares
Posted in: none
5 Comments » 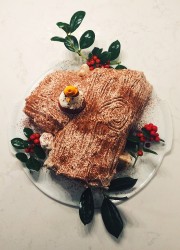 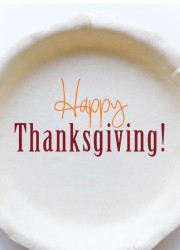 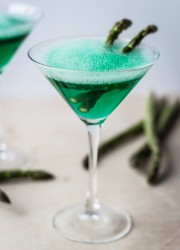