Home » Culinary School » Decision » A Year in Review (Part I)

A Year in Review (Part I)

A little more than a year ago, I was living at home with my parents and in the midst of applying to nursing schools.  I had spent the previous six months taking prerequisite courses, preparing for the GRE, and working part-time as a health screener for a local company.

In an attempt to find a more reliable part-time job, one evening while watching TV, I decided to browse Craigslist out of pure curiosity.  I could have and maybe should have searched for other healthcare related job, but I immediately became fixated on the ‘food/bev/hosp’ category.  In fact, weeks prior I had been toying with the idea of applying for a local bakery position.  I told myself that I was merely fulfilling a mini-dream to work in the food industry before embarking on the long journey awaiting me in nursing. 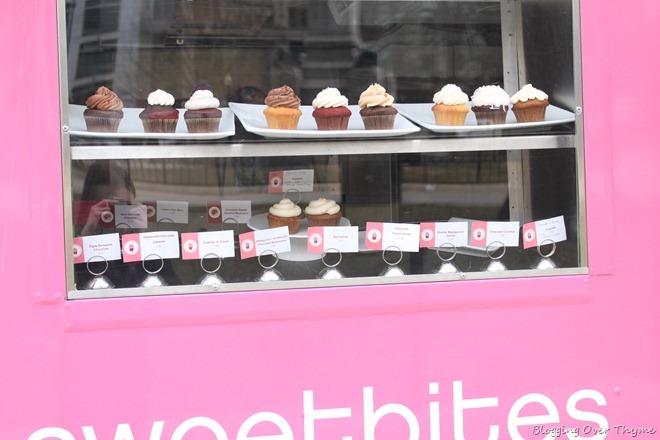 Low and behold, I came across a job listing for a local bakery (within minutes of my house) that was seeking a part-time baker.  I applied and fully expected never to hear a reply.

In fact, my {future} boss asked me to come in almost immediately to meet in person and have an informal interview.  I was shocked, excited, and nervous!  To make a long story short, I got the job and within several days was asked to replace the head baker, who had just given her two weeks notice.  I couldn’t believe it.  I was getting a much needed change, doing something I loved and getting paid for it, even if I was paid almost nothing.

For the first time ever, I was actually looking forward to work.  I loved working with my hands, being busy all the time, and doing something where I could finally put my creativity and love of food to use.  It was a completely new experience to me.  I distinctly remember telling a friend of mine within the first week or two of work, “I would do this for free!”  Call me delusional, but that was my honest opinion.  Yes, I was clearly in the honeymoon period, but I still think that says something about my increased satisfaction level.  I was excited to talk about work, generally happier, and it just felt right. 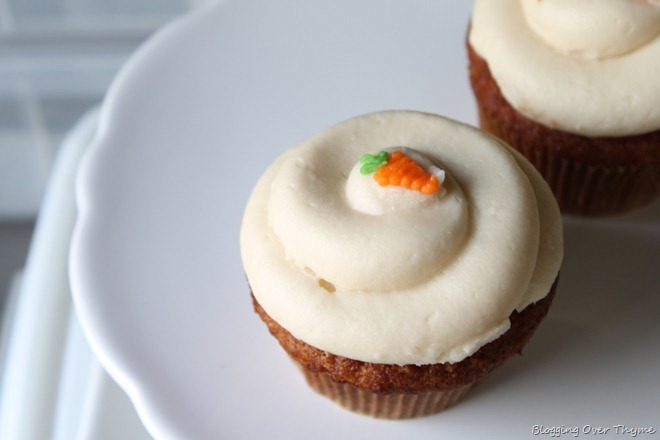 Looking back, I think even then, and possibly before, I was wondering if I was heading in the right direction.  Towards the end of college and immediately after graduation, I felt like I had tunnel vision.  Nursing provided me with a  sense of direction and a clear-cut plan.  In that way, it was reassuring and safe.

Don’t get me wrong, I had valid and genuine reasons, but they became more and more hazy as time went by after graduation.

Meanwhile, Connor was in the midst of applying to medical school and I couldn’t help but compare myself to him.  He had been volunteering as an EMT since he was high school, was constantly discussing one healthcare related thing or the other, and was generally very excited about starting medical school.  He was passionate about it.  I, on the other hand, was beginning to have more and more doubts and was not very excited about the future.  Not to mention, I was struggling and avoiding my nursing school essays, which were all asking the following:

What was your reason for choosing nursing as a career?

I felt like I was rehearsing a speech whenever I was answering those questions either on paper or in person.  It became comfortable over time, but that was the extent of it.  All of the rest of my time and energy was spent doing other things.  But all those things revolved around a common theme, whether it was working on my blog, coming up with new recipes or ideas for the bakery, talking about food, or reading cookbooks.  Instead of taking the time to seriously evaluate my feelings about nursing school, I pushed them aside, and simply told myself that I could always pursue a job in the food industry if I didn’t like nursing down the road.  This should have been sign #1.

In fact, several times, I blatantly joked with Connor,  “If I’m unhappy with nursing 5-10 years down the road, I’ll open up my own bakery…” etc.  I was basically already anticipating and preparing myself to be miserable.  Ridiculous, no?  I justified this by telling myself that this was normal and that no one actually enjoys their job.

There is a difference between knowing you can  do something successfully (in this case, nursing) and actually wanting to do something.  I was beginning to realize how ridiculous this all seemed.   I was 23 and dooming myself to a career path I had so many doubts about already.  Making a decent salary, having a flexible work schedule, and great job security are obviously all important things, but not ultimately what was going to make me happy in the long run.

One evening, out at dinner with Connor, everything just clicked and I began listening to my gut…

This post contains affiliate links, which means that I make a small commission off items you purchase at no additional cost to you. Please read my privacy policy for more information.
« Previous Post“Foodie” Stocking Stuffers Under $15
Next Post » A Year In Review (Part II)