Reflections on Culinary School: Part One

Eep. Thank you for all of the positive feedback yesterday! You made me feel all warm and fuzzy inside.

As promised, I’m back with the first post of this mini series. Today I’m going to give you a little bit of a background on how I came to the decision to go to culinary school. Buckle up. 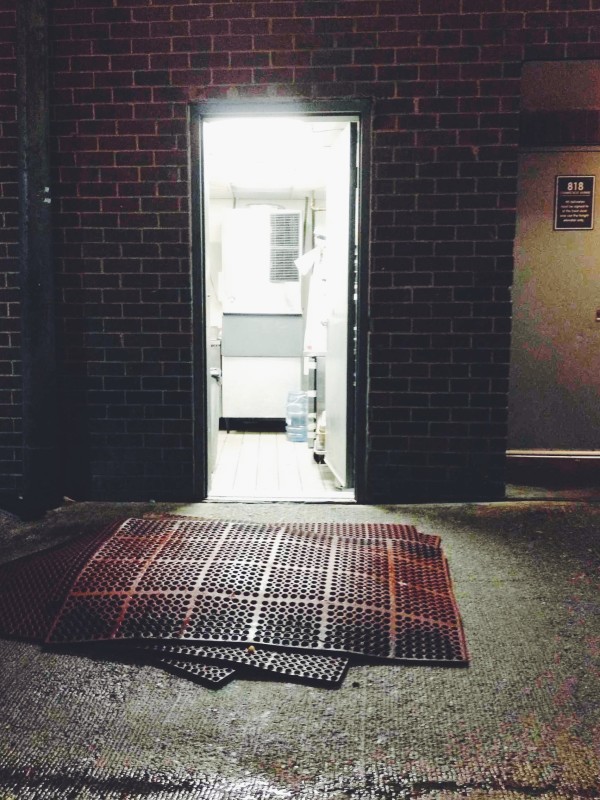 As I mentioned yesterday, culinary school is a controversial subject. There are a lot of people who despise the idea of culinary school, and others that value it highly. I am one person. My opinions are just that…opinions. These posts are reflections of my own experiences, my own goals, and my own journey–and I really want to stress that. 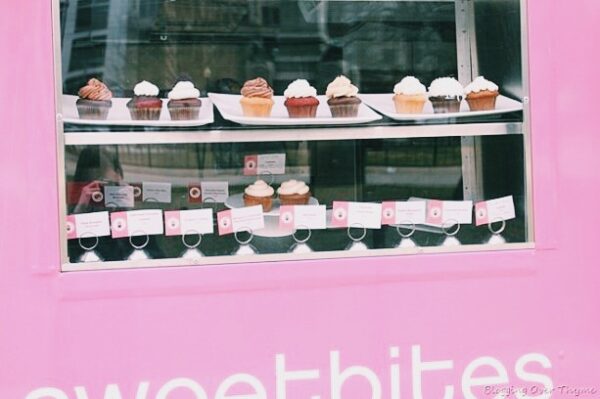 To make a long story short, the decision to go to culinary school was not an easy one. At least for me. In fact, it was probably one of the hardest decisions I’ve ever made in my life.

It took me close to a year to decide to take the leap. To give you a little bit of context, I spent the better part of a year  after graduating from college working as a full-time baker and decorator for a dessert food truck in DC (whilst I simultaneously applied to graduate school).

I spent the majority of my days covered in cocoa powder and frosting, developing new recipes, washing a lot of dishes, and occasionally getting my fingers stuck in pastry tips. I even drove the truck on more than one occasion (one word: terrifying). It was hard manual-labor, but I enjoyed it. In fact, I kinda loved it. 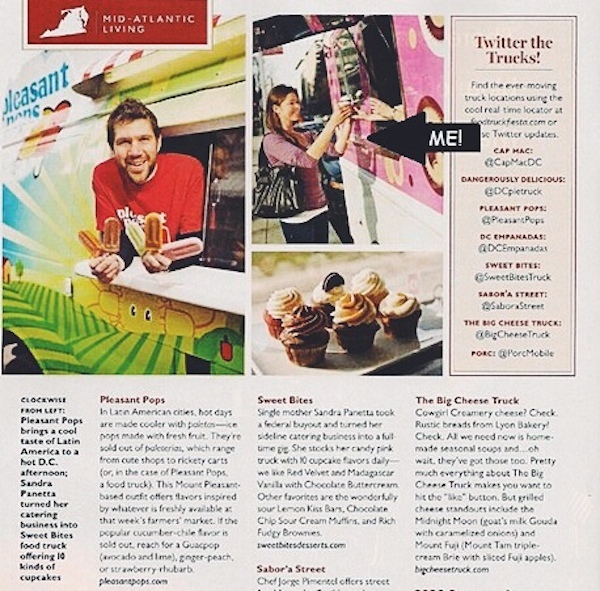 I also had an amazingly supportive boss, whom I now consider a close friend, and learned so much about myself in the process. I learned that I could cut it in a pretty tough industry. More importantly, I got the culinary and entrepenurial bug. The idea of going to culinary school started to cross my mind. And then, it got the point where I just couldn’t stop thinking about it.

Eventually, I decided that no matter what I decided to do, traditional graduate school was no longer an option for me. It was like a lightbulb had switched on–and I couldn’t turn it off. The next hardest step was telling my family and friends–because even though I felt very confident in my decision, they had a lot of doubts and concerns, and they voiced them repeatedly (hi family members!).If I’m being 100% honest, it was very upsetting and frustrating. They doubted it, so then…I began to question it. Did I really know what I was getting myself into?

Looking back, I get it. They were shocked–I mean, hello! I had literally changed my life plans in the span of less than six months–and was practically sprinting into an industry that is notoriously known for being brutally tough. I’m sure they thought I was having the equivalent of a mid-life (early life?) crisis. But it was the right decision (for me), and eventually I came to the realization–over the next few months–that not going would be an even greater mistake. 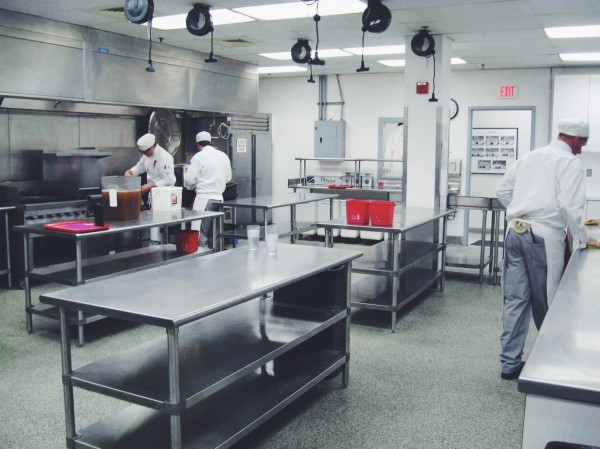 I only thing I really knew was that I craved the formal, educational experience that culinary school offered.

So I followed my gut, jumped, and let go…

This post contains affiliate links, which means that I make a small commission off items you purchase at no additional cost to you. Please read my privacy policy for more information.
« Previous PostReflections on Culinary School
Next Post » Ginger Ice Cream with Chocolate Bits

18 Comments on “Reflections on Culinary School: Part One”