Oy! I can already tell that this is going to be a long one. Brace yourself. 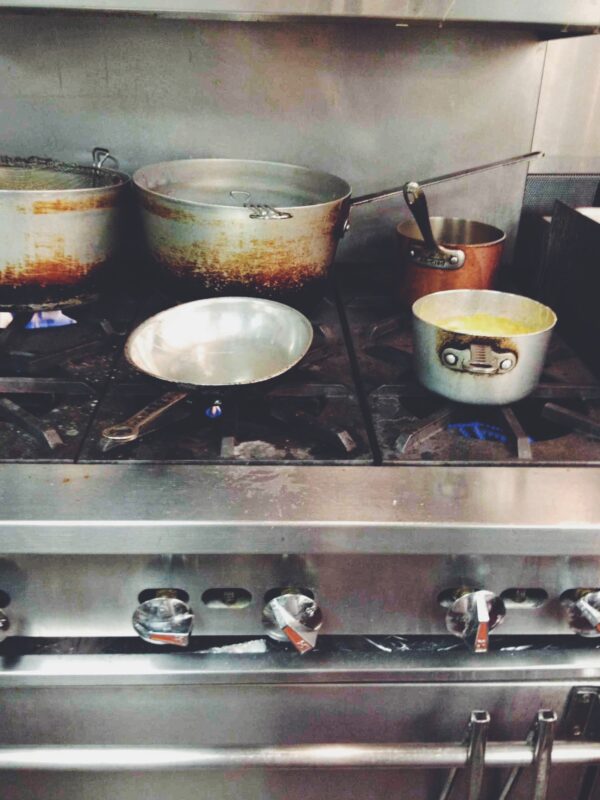 I have been avoiding this post for a very (emphasis on very) long time. More than a year to be exact. As contradictory as it sounds, it is actually a topic that I’ve wanted to write about for a long time. With that said, culinary school is a hot button subject in the food world. It elicits very strong reactions (good, bad, and everything in between). In many ways, I have avoided discussing it for fear that what I might say could be taken the wrong way.

By my readers, by my culinary school instructors, by chefs that I’ve worked under, those who currently attend, have attended or have ever thought about attending culinary school, and my colleagues and friends in the industry.

I also have this thing where I tend to overanalyze everything in life–working on it–so there’s that too. BUT, with that said, culinary school is a fascinating subject. People want to know more about it! What is it like? Why did you decide to go?

And, the ultimate question, is it worth it? 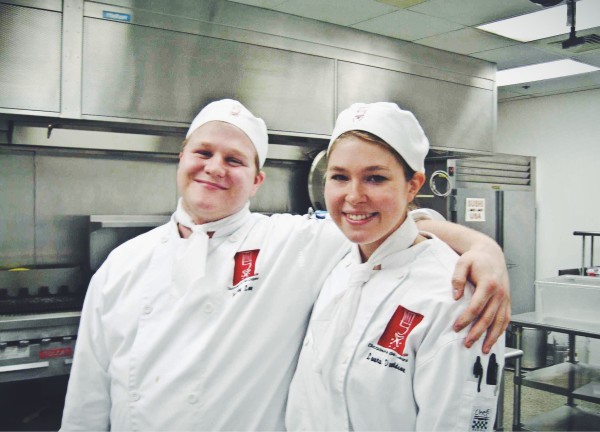 That is the question that people always come back to.

Is culinary school worth it? If you went back in time, would you do it all over again?

I’ve gotten a lot of emails over the last year that have asked me this very question. I love, love, love getting these emails and always reply back with the equivalent of a short novel. 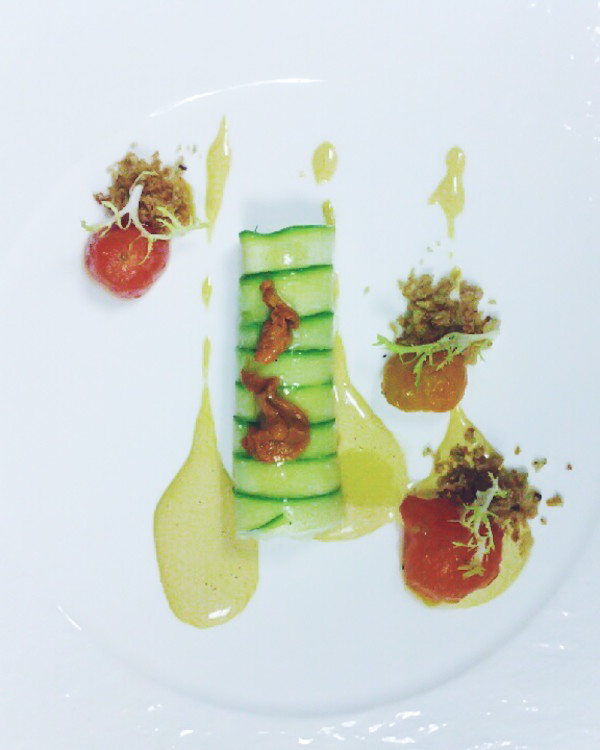 So when I asked you guys for reassurance on Facebook the other week as to whether or not I should share some of these reflections on the blog–and so many of you responded back with enthusiasm, I decided to stop thinking about doing this and actually DO it! Why is that so hard sometimes? Anyway…this is me doing it.

My goal with these posts is to be as transparent as possible. If I’m going to do this, I’m going to do this right. That is super duper (did I just write that?) important to me. Not only do I want these posts to be a helpful resource for those thinking about heading down this path, but I also want them to be a true representation of my experiences over the past two years. 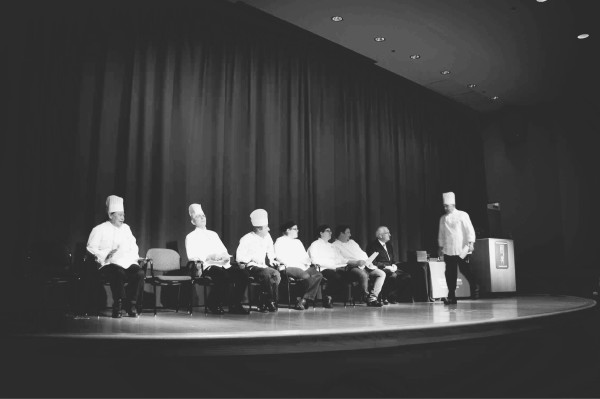 And if none of this applies to you directly at all? Well, here’s hoping you’ll at least find them fun and interesting to read! [Also, don’t worry, I’ll still be posting regular recipe posts along with this series!]

Back tomorrow with the first installment! What did I tell you? W-O-R-D-Y.

This post contains affiliate links, which means that I make a small commission off items you purchase at no additional cost to you. Please read my privacy policy for more information.
« Previous PostChocolate Raspberry Swirl Pancakes
Next Post » Reflections on Culinary School: Part One

19 Comments on “Reflections on Culinary School” 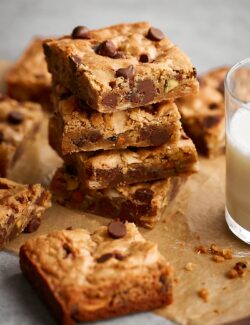 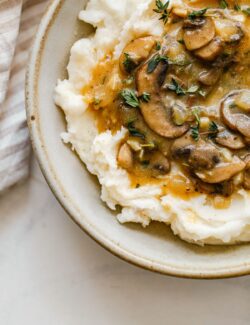 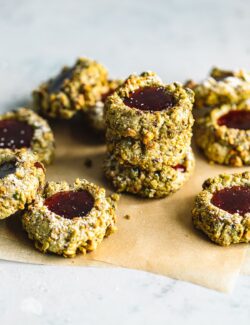 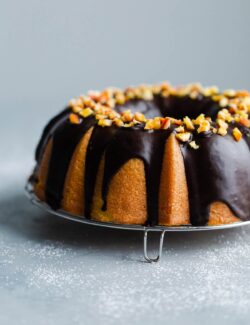