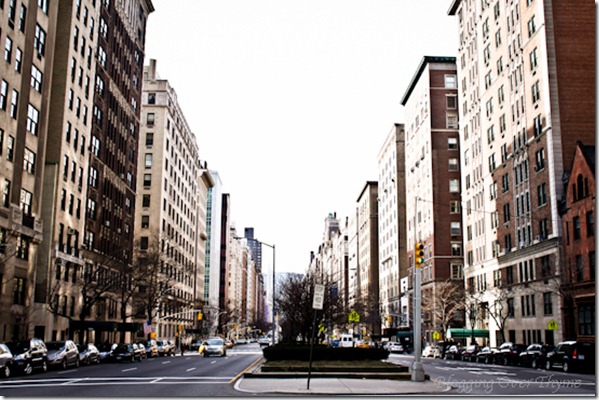 Our first official day in the city quickly transformed from a carefree day for exploring into a totally jam-packed day.  The original plan was to have a leisurely breakfast followed by a visit to the well-known Body Exhibit downtown.  However, it was quickly filled up with plans to visit the Institute of Culinary Education, followed immediately by a private admissions tour of the French Culinary Institute.  Add to that umbrella destroying wind gusts, downpours, massive subway puddles, and the day turned out pretty interesting!  I’m pretty sure the raincoat clad dogs of NYC (no joke!) were much better prepared than we were going into the day. 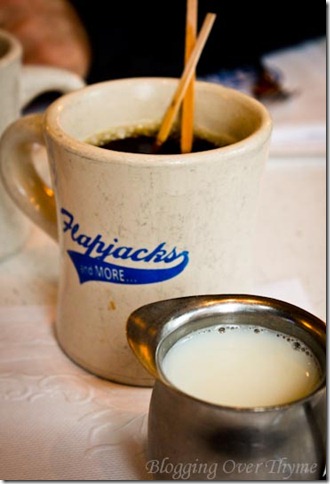 Connor and I started the day off with a quick breakfast at a local breakfast place called E.J’s Luncheonette, an extremely cozy diner-esque joint, where we filled up on breakfast burritos for him and poached eggs for moi. 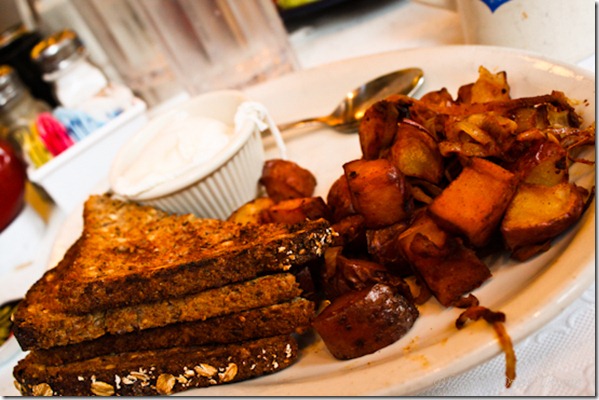 Followed by a short subway ride away before we arrived at the South Street Seaport, the location of the now famous Body Exhibit.  The exhibit included an interactive game where you play against an opponent to see who can move a disk across a table—all determined by how strong one’s relaxation-associated brain waves are—and surprisingly enough, I won and Connor lost!

After checking out the body exhibit, we headed to make an unscheduled visit to the Institute of Culinary Education (ICE).  Although it is not as well-known as the French Culinary Institute, it is well-regarded in the culinary industry, particularly NYC, and boasts a significantly cheaper tuition (tens of thousands to be exact!). 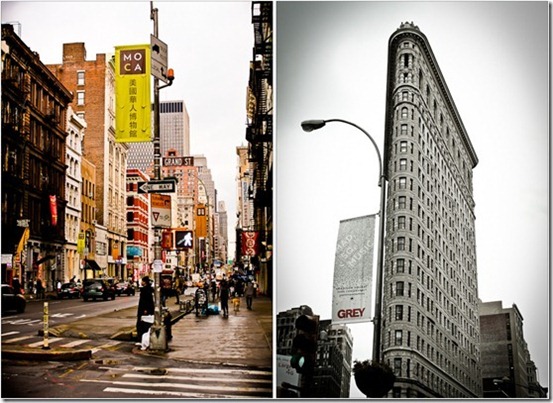 Both schools offer comparable pastry/baking and culinary arts programs, with the biggest difference being that ICE ends the program with an unpaid externship, where you are placed in a bakery or restaurant for the last 6 weeks of the program, whereas the FCI has you work in their own restaurant—L’Ecole.

After having a very thorough tour of the facility, we headed out to find lunch quickly before immediately going to the FCI to do the exact same thing!  Luckily, ICE is located almost directly across from one of best finds in the city—EATaly—Mario Batali’s new market packed with multiple restaurants, food vendors, and pretty much every type of Italian (and other) food imaginable. 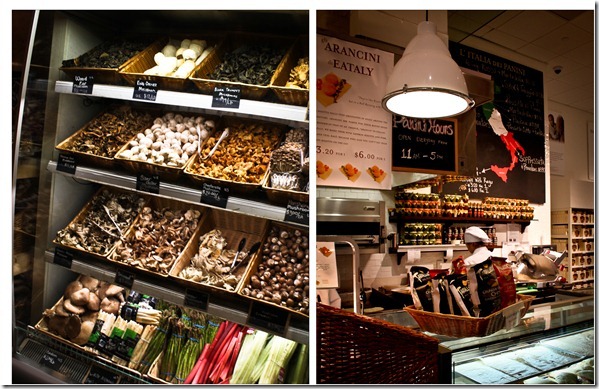 There was an entire section devoted to homemade pastas, which were literally being freshly made as I stared in awe.  As someone obsessed with all things pasta, I was tempted to buy everything in sight. 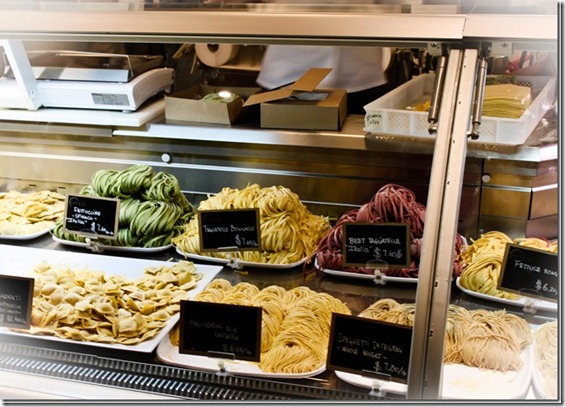 And don’t even get me started on the Parmigiano-Reggiano cheese station! 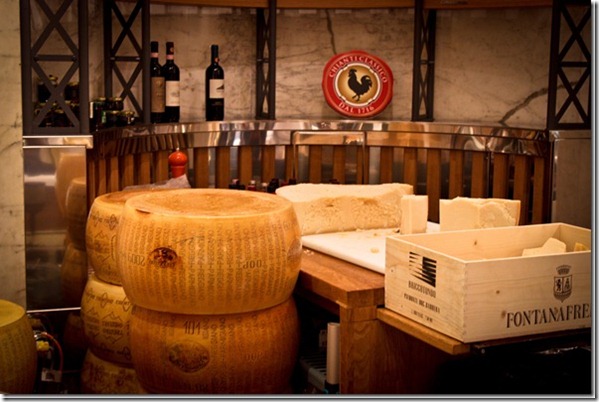 Quite possibly my version of heaven…and the sole reason why I could never contemplate veganism.  I could literally write an whole post devoted entirely to my love for this cheese. 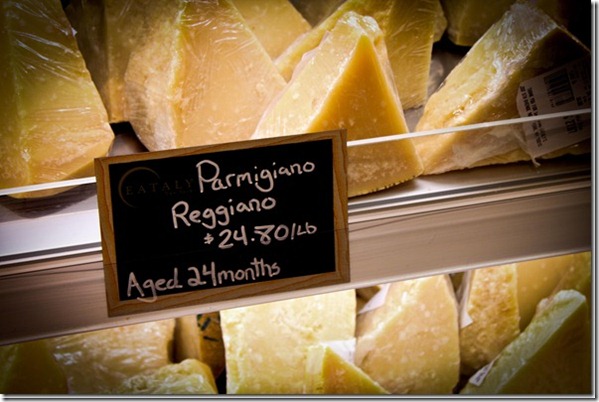 Although we didn’t have enough time to sit down for lunch, Connor and I headed over to a sandwich vendor and bought hot Proscuitto de Parma & fontina cheese paninis. 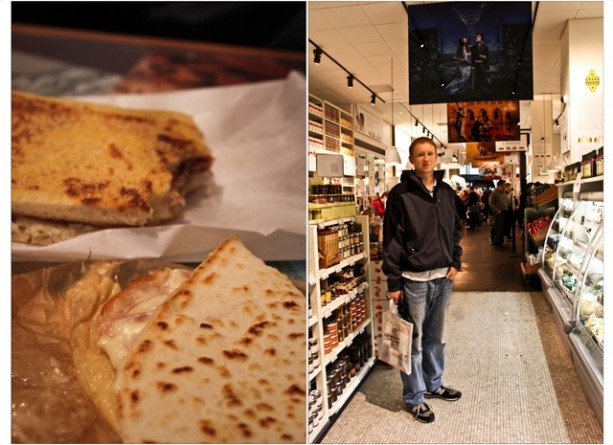 After lunch, we reluctantly left and headed over to the French Culinary Institute…

This post contains affiliate links, which means that I make a small commission off items you purchase at no additional cost to you. Please read my privacy policy for more information.
« Previous PostThe Big Apple
Next Post » FCI, Kin Shop & Central Park