Reflections on Culinary School: Is it worth it?

I took a mini-break from my mini-series. Funny how that works! Maybe this is due to the fact that this is the hardest post to write of them all. Seriously–where do I even begin? 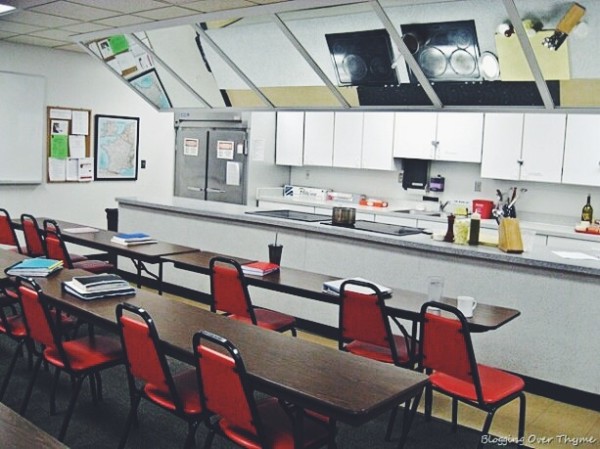 In my last installment, I talked all about working in the restaurant and how at a certain point during my time there, I began to realize that my heart wasn’t in it for the long haul. I can’t say that I was entirely surprised by this revelation (I never envisioned myself as a restaurant executive chef), but it definitely complicated things and forced me to evaluate and prioritize different elements of my life.

It would have been a whole lot easier (in many ways) if I had loved the kitchen and envisioned myself there forever. Sometimes, even to this day, I still wonder about it–but I definitely don’t have any regrets about my decision to leave. 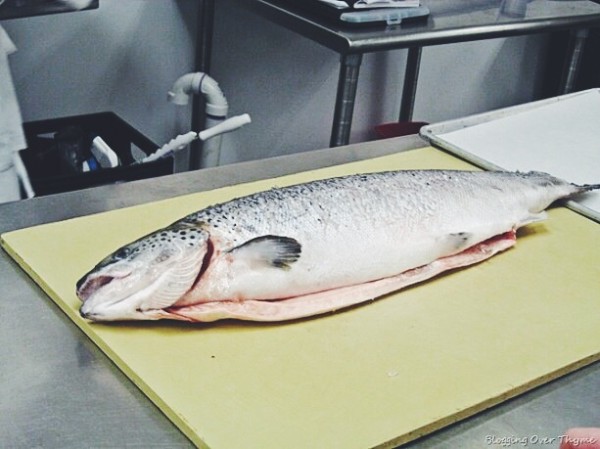 I remember telling my chef (just before service one night) that I was quitting and giving my two week’s notice. I was terrified that she was going to literally kick me out–which is not all that uncommon in a restaurant kitchen–but luckily, she respected my decision…

I do distinctly remember her asking what job I was leaving for (to which I answered, a marketing communications position at a fine foods company)–and her giving me a very confused look.

Followed by who the heck goes to culinary school for a non-restaurant job? Uhhh. Me. I guess. I actually sort of expected that all along. 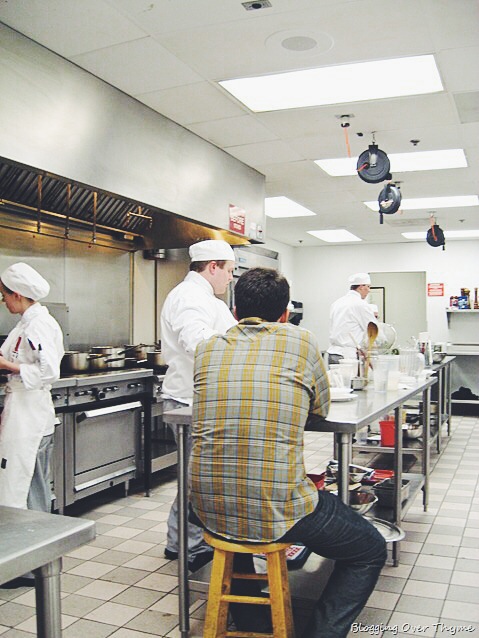 In general, I think most people don’t quite understand the concept of attending culinary school and not working in a restaurant kitchen. It sounds like a contradiction to most people.

Heck, there were times when even I wondered if it made sense!

I’ve gotten many emails over the last few moths that ask me the big question. Was culinary school worth it? And to be honest, I always struggle with that question because to me, the answer is dependent on a number of factors. 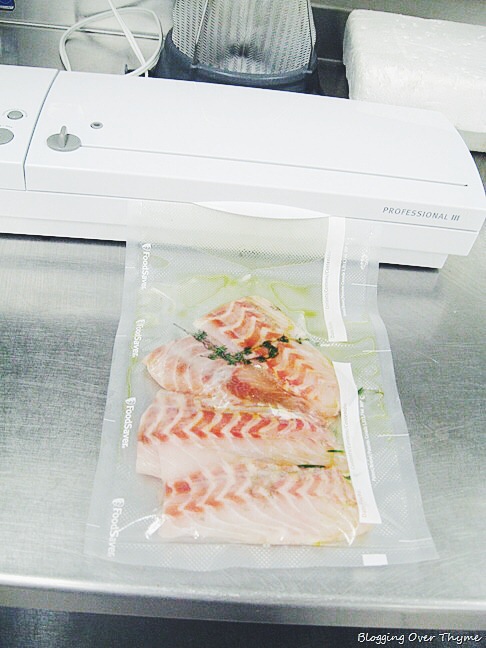 Some people will go into school knowing exactly what they want to do, and others will not. Some people have to take out loans to pay for culinary school, and others do not.

Some people want to use their culinary degree to get a leg-up in the restaurant industry, and others want to use that degree to gain credibility and culinary knowledge that will serve them in an entirely different capacity (writing, consulting, private chef work, etc.).

Some people are attending culinary school right out of high school (I strongly advise against this), and others are attending school as career-changers.

All of these factors come into play. 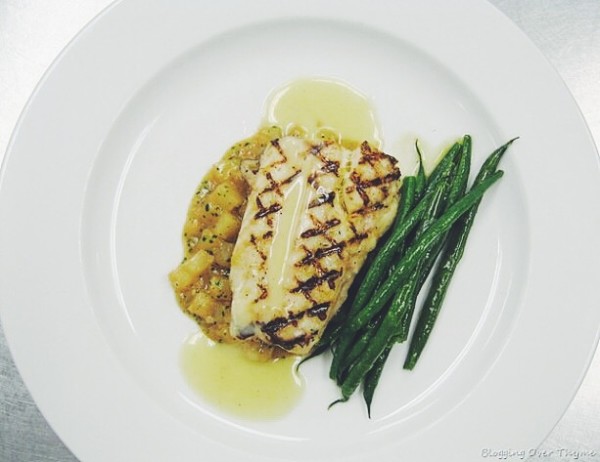 Could I have skipped culinary school altogether and just gone to work as a line cook at a restaurant for a certain period of time (without attending culinary school)? Absolutely. You’ll learn skills in a restaurant that will never be touched on in school.

But I knew that learning ‘on the job’ was not the right choice for me. It would have taken me years in a restaurant kitchen to learn what I did in six months time at school. It also provided me with the knowledge and confidence to work in a pretty tough industry–without which I’m not sure I would have survived–and it has definitely shaped who I am today, provided me with amazing connections, and opened a lot of doors.

My biggest advice for anyone deciding on whether or not to attend culinary school is to truly think about what you will get out of it at the end of the day (and whether culinary school will help you get there) and to gain at least some experience in a professional kitchen prior to attending…so that you have a true understanding of what it will be like. If you still love it or if you still think it will be valuable experience, then decide to enroll in culinary school. And remember, the food industry is a pretty big world–and restaurant kitchens take up only a tiny bit of that space!

Thanks for reading along!

This post contains affiliate links, which means that I make a small commission off items you purchase at no additional cost to you. Please read my privacy policy for more information.
« Previous PostFresh Spinach Soup with Minted Pea and Cilantro
Next Post » Zabaglione with Rhubarb, Strawberries, and Ginger Cookie Crumble

13 Comments on “Reflections on Culinary School: Is it worth it?”