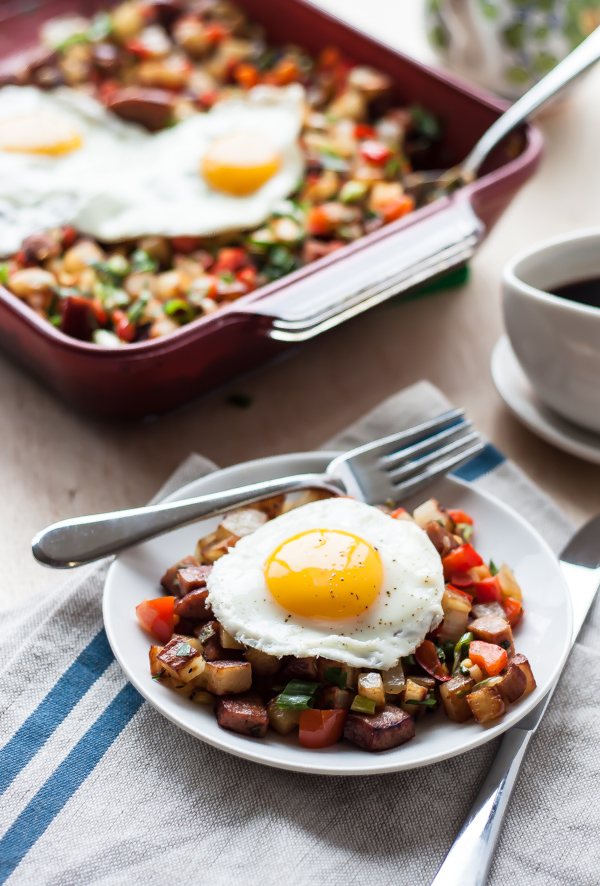 Otherwise known as the breakfast of champions.  But seriously, I wish so badly that I could be eating this for breakfast today.  If only I could make all of my recipes on the same day that I tell you all about them. 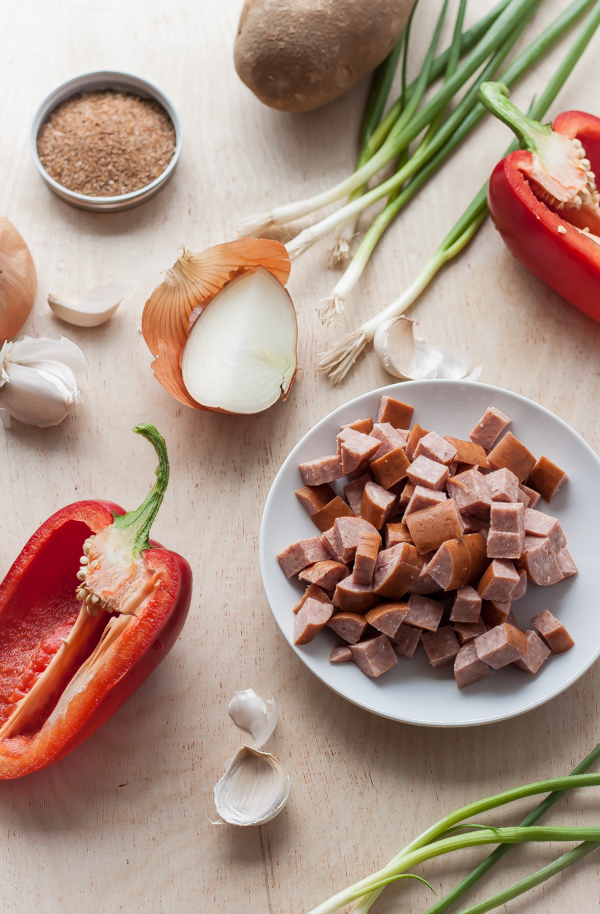 Back to the hash.  Oh yes, this hash!

Thank goodness I live with a human garbage disposal named Connor, because it’s dangerous for me to be around hash.  Trust me, I have a big appetite and can put down almost as much food as him (especially when pasta is involved), but his stomach is never full!  It’s the weirdest thing.  It is also incredibly convenient, because even on days when I’m making up to three or four different dishes back to back, he is always more than willing to eat more.  Always, more!

In fact, he’s usually circling like a vulture as I take photographs. 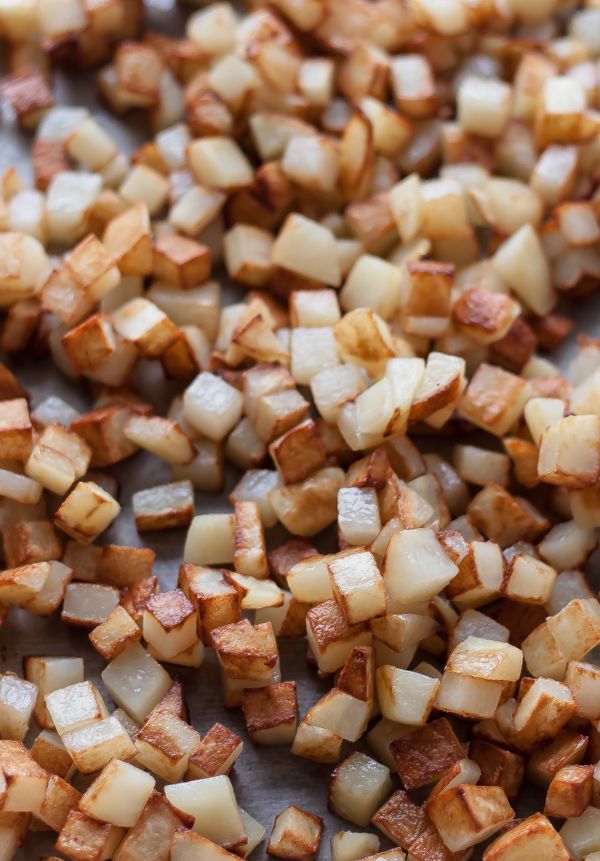 And more often than not, he comes back to eat multiple helpings worth.  Those meringues that I shared on Monday?

Connor ate three in a row.  I warned him–and even though he admitted that his stomach hurt a little bit, he was back in the kitchen about twenty minutes later already getting another snack.  WHAT?!  How is that physically possible?

His stomach is an enigma. 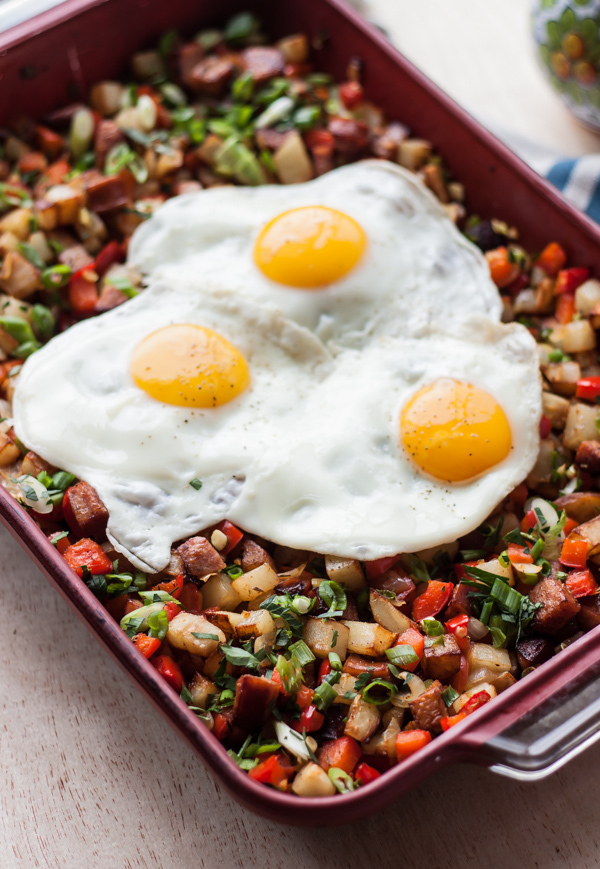 Anyway, I’m getting off track.

The point is….that this hash is very good.  And there is a lot of good stuff in it!  It’s been a while since my last Throwback Thursday post (mostly because I had so many other recipes that I wanted to share!).  This particular one was found in a September 1994 issue of Bon Appetit magazine.

The original recipe made a massive quantity–and called for andouille sausage, as well as store-bought Creole seasoning. 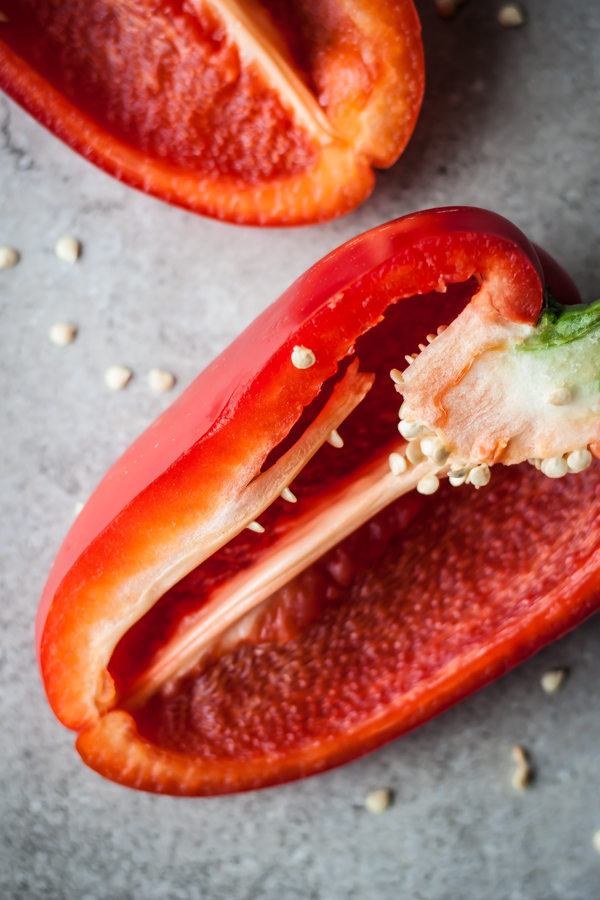 I substituted with kielbasa, another (non-spicy, Polish) smoked sausage, because my local store happened to be out of andouille (lame), swapped out green peppers for red, and upped the Creole seasoning to make up for it.  I also simplified the quantities and ratios of all of the ingredients–just to make things more easy and straight-forward.  It’s hash.  Not rocket science.

Instead of using store-bought seasoning, I used homemade creole seasoning. 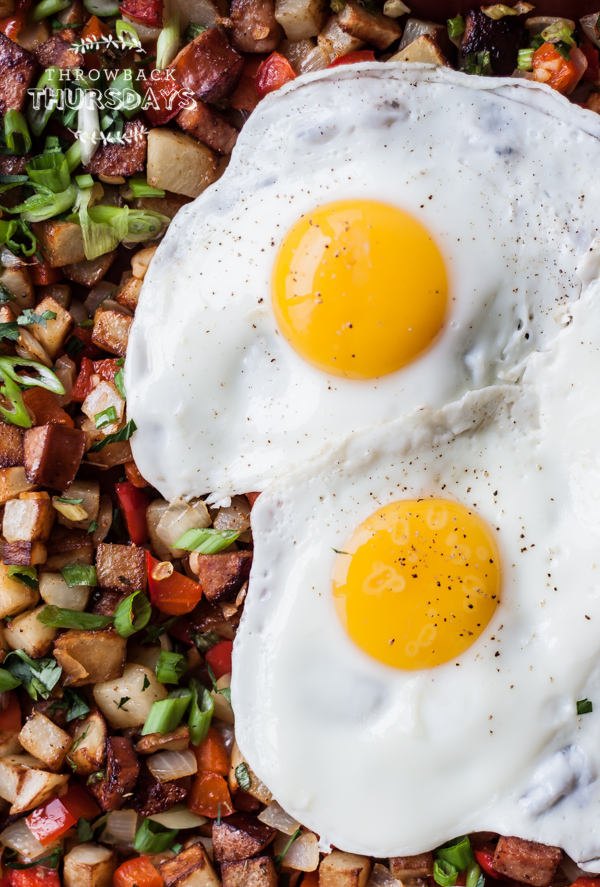 Like most hashes, the base of this dish is russet potatoes.  But there is almost an equal amount of sautéed red pepper, onions, green onions, and of course, kielbasa sausage mixed in.  All of the ingredients are cooked and sautéed over the stovetop (in various stages) before being combined together and baked together in the oven for about 15 to 20 minutes.

While you’re waiting for the hash to get crispy and golden brown, fry as many sunny side eggs as you would like.  Turn on the oven light and watch anxiously–and then take a page out of Connor’s book and go to town! 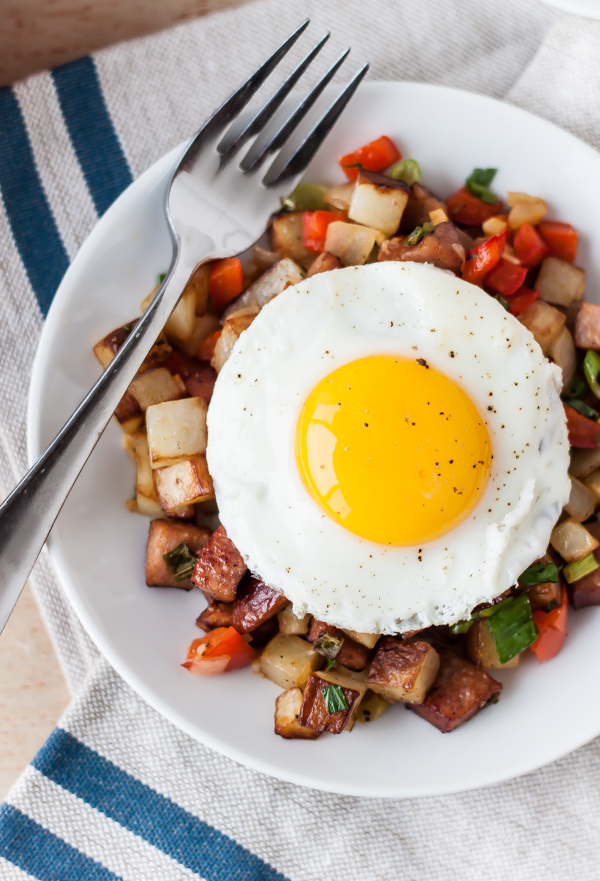 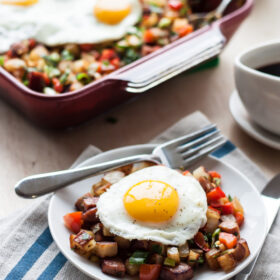